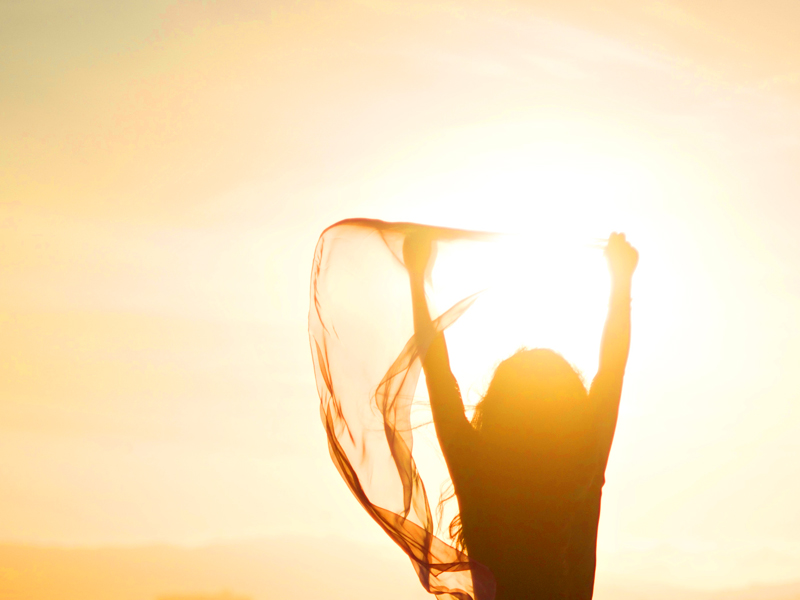 Why are we suddenly craving strong female characters?

Well, to be honest, I’m not sure that we are. I think we’ve always been wanting to see and read about strong women, but as a collective, our voices have not been loud enough to be heard. It takes a series of small incursions (Princess Leia and Rey in Star Wars, Ripley in Alien, Katniss Everdeen in the Hunger Games series, and the plethora of strong women in Game of Thrones, to name a few) to create some momentum, and then an all-out breakout event like Wonder Woman and suddenly everyone’s like: We want women! Show us more strong women!

I loved Wonder Woman, which surprised me. As a kid, growing up in the 70s and 80s, I wasn’t a fan of her character or the tv show, and I wasn’t convinced that Gal Gadot in a skimpy outfit was going to deliver anything more than a superficial nod to superherodom. But I was proven wrong. The movie inspired me, and I left it impressed and uplifted. Diana and those Amazonians kicked ass, and it was pure joy to watch.

As much as I would happily watch more Wonder Woman, and read about more heroines who can hold their own with a man in a fight, I think the pursuit of strong female characters needs to go beyond that. Being strong isn’t merely an expression of physical strength. It’s strength of character and will. Strength of desire. The strength to be bold, brave, fearless, and independent. The strength to stick out like a sore thumb and be damn OK about it.

And there are so many stories about women who are all of those things that we are not reading about or seeing on television or in the cinema yet.

But I believe it’s coming.

I think we’ve grown tired of female characters who feel like homogeneous accessories. Who act as set dressing for the main male characters. Whose opinions, actions, and plot lines are always secondary considerations to those of their male counterparts. Who are there to be kissed and overlooked, abused and dismissed as not really that important to the story. Who must wear makeup and fit a certain physical ideal to meet some pre-ordained idea of what being a female looks like. And young. They must be young because obviously there is a sell-by-date on whether a woman is desirable, clever, strong or interesting. 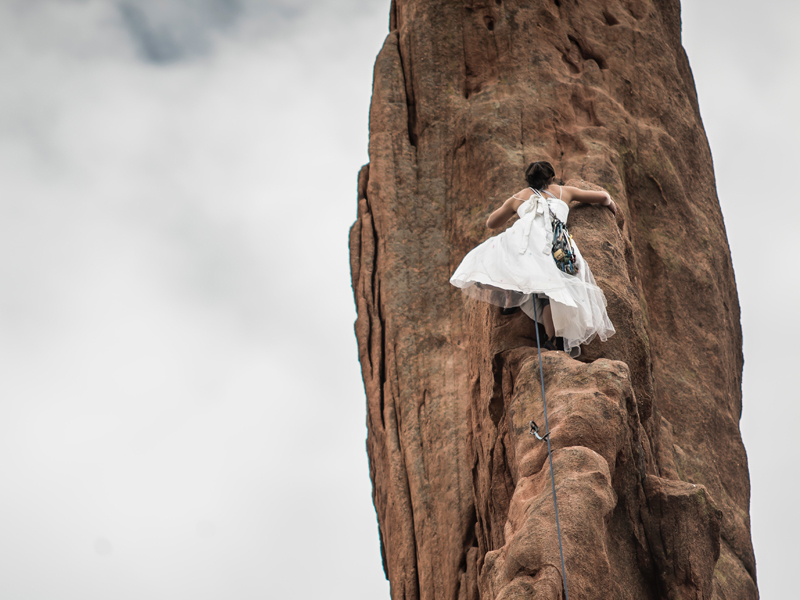 Well, there was, and thankfully, I think that’s starting to change. The appetite has always been there to see stronger women, but now the voices are louder and those that make the big decisions about what projects are developed, whether as movies or as books… those people are starting to listen.

So, I look forward to reading and writing about more consequential females, who lead and make choices, sometimes extraordinarily tough ones. Who are warm and awkward and heroic and fearful but all hold an inner strength that makes their story compelling and worthy of telling. Whether it’s a blind 13-year-old girl, a 71-year-old dreamer or a 27-year-old sword-wielding warrior! I want to read about women who fight to have their voices heard, to be themselves, to carve out their own path, whatever that might be. Who are brave enough to confront and overcome their fears. Who make their own choices and by doing so, decide not to fit into other peoples hard-wired stereotypes of how they should look, feel or act.

Women who stand up and stand out as unique.

And you don’t need a sword for that.

A strong woman is a strong person who is not afraid to be herself. Who pursues the life she wants, on her own terms.

And those are the type of women I am committed to writing about.