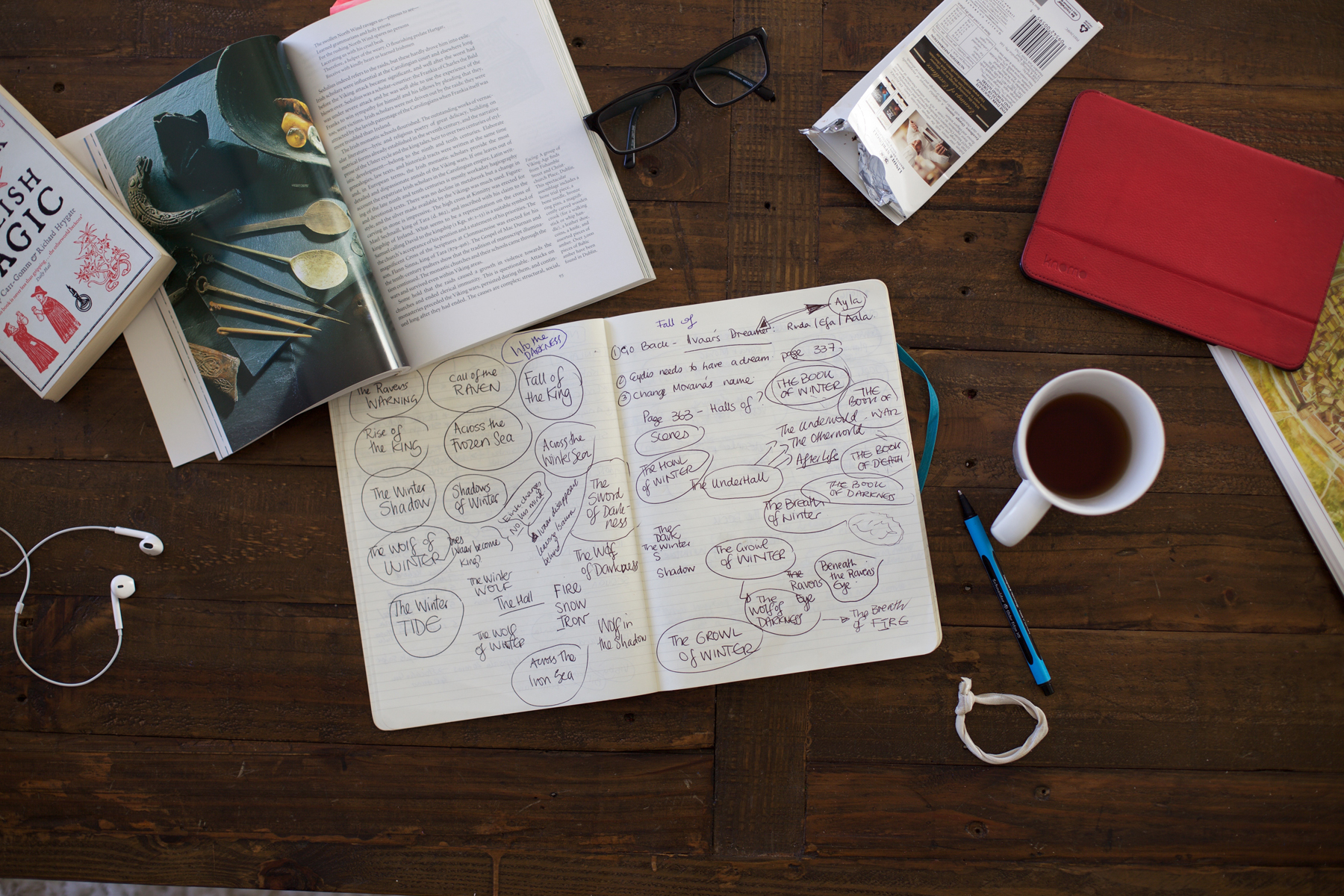 I’ve been dreaming of being a writer since I was eight or nine. I certainly started having ideas for tv shows and movies when I was around 10. I was sick as a child and spent a lot of time at home watching highly inappropriate daytime tv… Days of Our Lives, Dynasty, Dallas. I was completely hooked. I missed around two years of school between the ages of 10 to 14, but boy did I watch a lot of tv!

When I was at school, I loved writing, although I was plagued with teachers who wanted me to write about what I knew; stories based upon experiences that I had had. They would set assignments like a short story about a bus journey, or falling leaves in autumn, or my grandfather’s birthday. ‘Write what you know,’ they would say. But my love of writing was all about creating my own reality. It was an escape from facts into an exciting world of possibilities and adventures, completely removed from bus journeys and falling leaves!

I took a journalism class at school, and again while I was doing my degree, but once again, there was far too much reality for me. And, being an introvert, the whole interviewing strangers aspect of it was never going to happen! So, writing took a back seat and became my hobby while I trudged through endless, mindless jobs. I would hurry home and write my ideas for my next book, or research, or write poetry. Sometimes I’d even start the book that would become Winter’s Fury and then stop, thinking it wasn’t good enough, which, being a perfectionist, it never was.

So, for many, many years Winter’s Fury was a random collection of 20-page starters that never went anywhere, until I read an article about James Patterson in 2015. He is a prolific author, highly successful, turning out sometimes 15 books a year. He talked about writing his first book from 5am to 7am while he was working another job. For some reason that struck a chord with me. I had convinced myself that there was no time for writing, but perhaps if I could just squeeze in an hour or two a day…

Inspired, I had another go at writing a first chapter. It could easily have been consigned to my enormous scrap heap of attempts. It was rusty and rough and awkward, but I gave it to my husband anyway and said: ‘If it’s shit, tell me. If not, maybe I’ll try to keep going.’

He kindly said it wasn’t shit.

So, I kept going.

And now, I’m a writer. And my second book, The Burning Sea is out with the third due out June 2018.