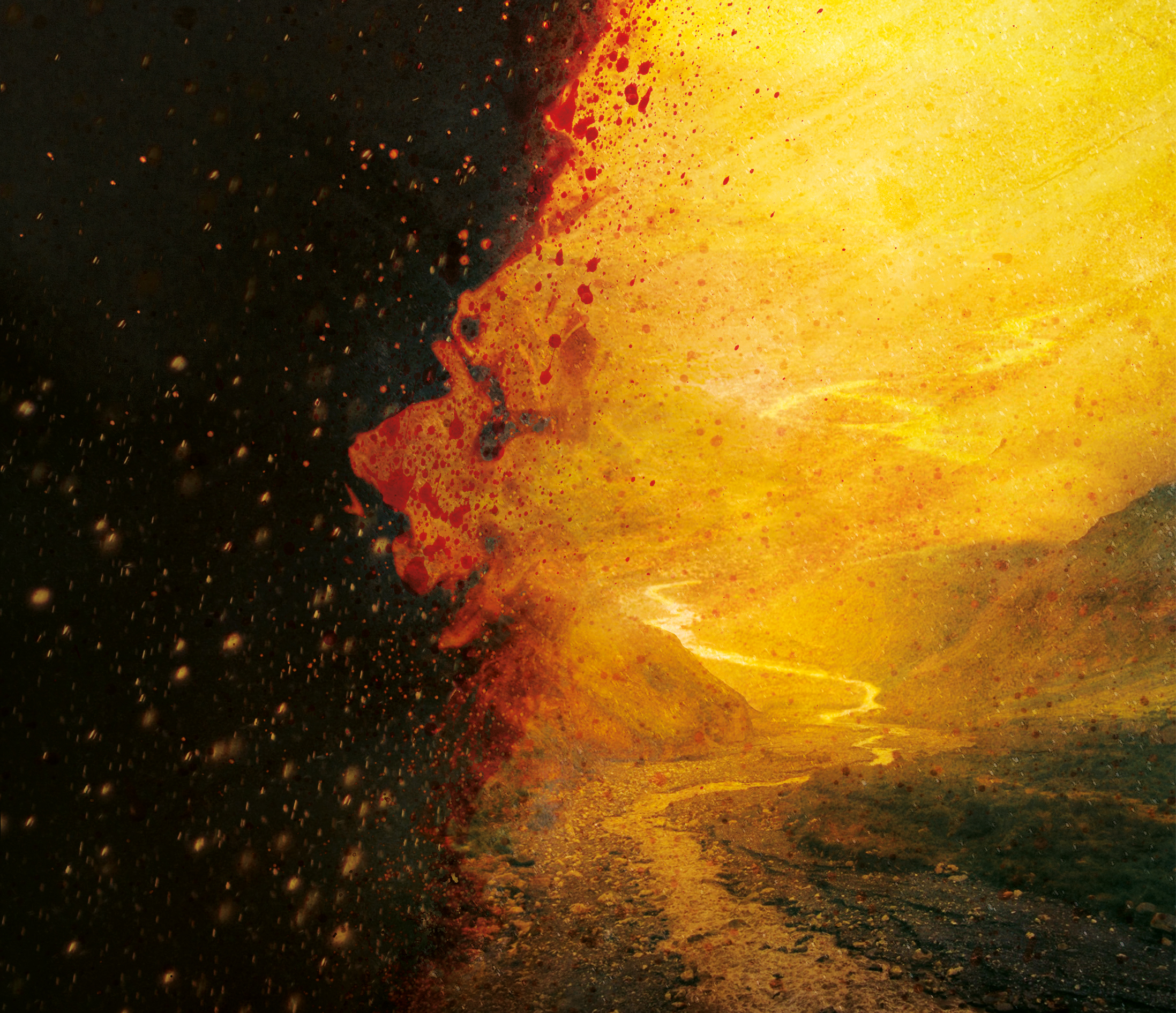 Who’s been busy lately? I have!

So, midway through designing the cover for Vale of the Gods, my husband and I decided to redesign the whole series – because that’s what you do when you have no spare time at all! I’m really pleased we did, though, as it gives The Furyck Saga a fresh new look which will, hopefully, catch the eye of new readers before book six is released.

And speaking of book six… it is now available for pre-order on Amazon! Here’s the wee blurb that goes with it:

Vale of the Gods is the explosive conclusion to the epic adventure that has been The Furyck Saga.

Draguta Teros wants to crush her enemies.
Every last one of them…
Her disloyal sister, Dara.
Briggit Halvardar and her Followers.
Jael Furyck and her Brekkan army.
The gods themselves.

But Draguta will not be cowed by any of them.
She will have her revenge.
want her?
want to take the Book of Darkness?
Let them come and die trying…

Next week I’ll be posting a link to chapter one for all of you who’d like a little taster of what’s to come.

And now, I have to get back to editing. I’ve got this book, you see, due to be released in a couple of months and it’s a behemoth, so, as Wyclef Jean says, I’ll be ‘Gone Till November.’

Take care, and see you on the flipside.