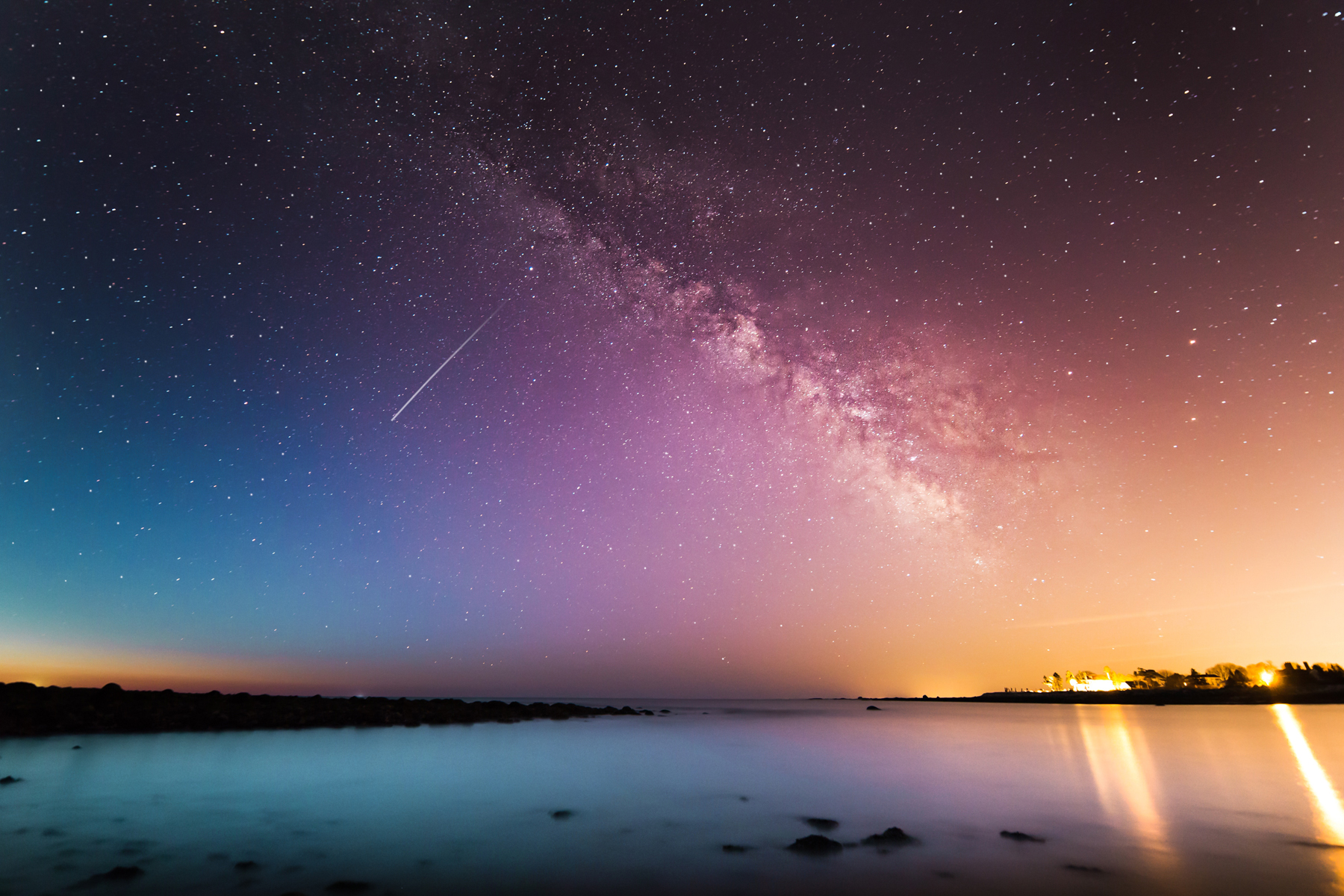 A Sky of Stars

Here we are, halfway through January and it feels as though the year is already racing away. Is that getting older, I wonder? Does time have a way of doubling down as you get more years under your belt? I remember being ten-years-old and thinking that I would never be a teenager. Yet now it feels as though it was only yesterday that I was 30, not 14 years ago!! Perhaps it’s motherhood? It feels as though my children have turned from toddlers to pre-teens in the blink of an eye. Maybe it’s because childhood is all-encompassing, with so many milestones to reach and pass that we simply don’t notice our own years ticking along beside those rapidly developing mini-mes. Until we look in the mirror that is. Then it is all too apparent that we are no longer 30!

But, despite the multiplying wrinkles, I don’t think age matters as much as what you do with the time you have. You can live a long life and achieve very little or, alternately, you can have a brief cameo of a life and make every moment count. An abundance of time is only useful if you utilise it. But it’s not always something you realise, which is why I’m trying to use the new year period to pause and refocus. To break old habits and try to foster new ones. To start living in the now, focusing less on living in the ‘when’… when I make that money, or build that house, lose that weight, buy that 1967 Mustang (a girl’s gotta dream!).

I’ve become news obsessed lately, and a lot of it makes for sad reading. Families killed in car crashes, children being murdered, natural disasters, oppression, terrorism. It can be a random and terrifying world, but as upsetting and disturbing as the news often is, it’s also a reaffirmation of the fact that life is ultimately temporary. Most of us wake up every day assuming that it will be much like the last, not expecting that this is the day we or someone we love will die. So, it’s easy to fall into habits and routines that feel redundant and unexciting, where we rush past the weekdays and focus on a weekend. Or even hurry past the weeks entirely and look forward to our next holiday or major life event. We wait for the exciting, big ticket items and forget about the small moments we could turn from the ordinary into the memorable. Like sitting outside when your neighbourhood is quiet, watching as the sky turns to dusk, then darkness, and the stars start to emerge, one by one. Or deciding that instead of working, you’ll sneak off to a movie with your partner, or lie down on the floor and play Lego with your kids, or pick up the raggedy-eared toy that’s been dropped at your feet countless times, and actually go into the backyard and throw it for your poor, neglected dogs!

You only need to take the smallest steps. Because each one of those steps makes up a life.

And we can all choose to make the most of it, no matter how much time we have left.

PS: I wish that was a photo of me looking at the stars, because man, those are some stars!!
Photo by Greg Rakozy/Unsplash